Emergency air transportation dates back to its experimentation during the first World War. However, it wasn’t used in the U.S. until 1972 when the first air-based hospital was established in Denver at St. Anthony hospital. The helicopters are used to transport patients a short distance from accident and trauma scenes when the ambulances wouldn’t be able to break through traffic to get to the hospital soon enough. Fixed wing planes are used to carry patients out of state and across the country. 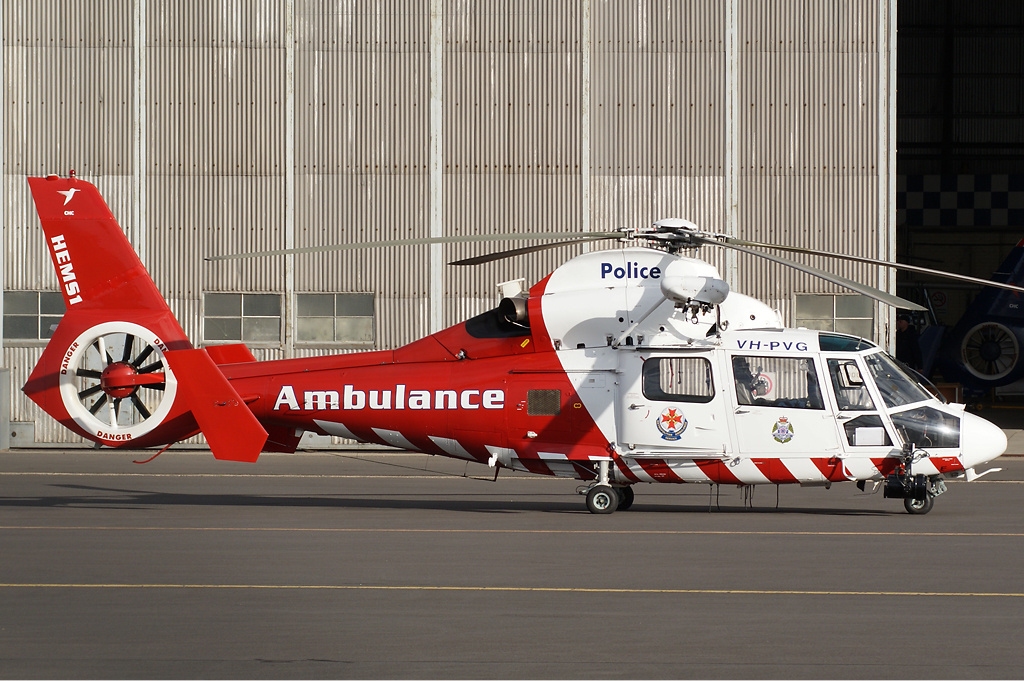 It is those who respond on ground level who have the power to determine whether a patient requires air transportation. These flights are usually reserved for those who require very critical care, for example, those who are unconscious and bleeding in a major way. However, weather patterns must also be considered as the last thing you want is for the flight vehicle to crash resulting, at best, exacerbating the patient’s injury and injury to the air crew. Night flights or flights in burning environments also greatly increase the risk for a crash.

Air ambulances use some of the same flight equipment to carry people who are sick or injured as FBI craft does to search for those who are missing or fugitive criminals. They also have much of the same medical equipment as the ground ambulance such as monitors and CPR equipment. Also as is the case with the ground ambulance, medical staff must always be present in the air medical escort to administer medical care. However, some are non-medical and simply transport the patient straight to the local emergency room.

When emergency aircraft was tested during the first World War, just about everything except balloons were used. The first ever recorded Air Ambulance flight was made for a wounded Serbian officer who was flown to a hospital by the French Air Service. Their records claim that the patient mortality rate decreased from 60% to as low as 10% when patients were transported to medical services by air. Shortly, thereafter in 1917, the British followed the idea when they flew a soldier who had sustained an ankle wound at Camel Corps to de Haviliand in just 45 minutes. It was estimated that the same route would have taken as long as three days if they had attempted to transport the soldier on ground.

Emergency aircraft, even though it doesn’t have any guarantees, has been reported to lead to a significant decrease in patient mortality rate.